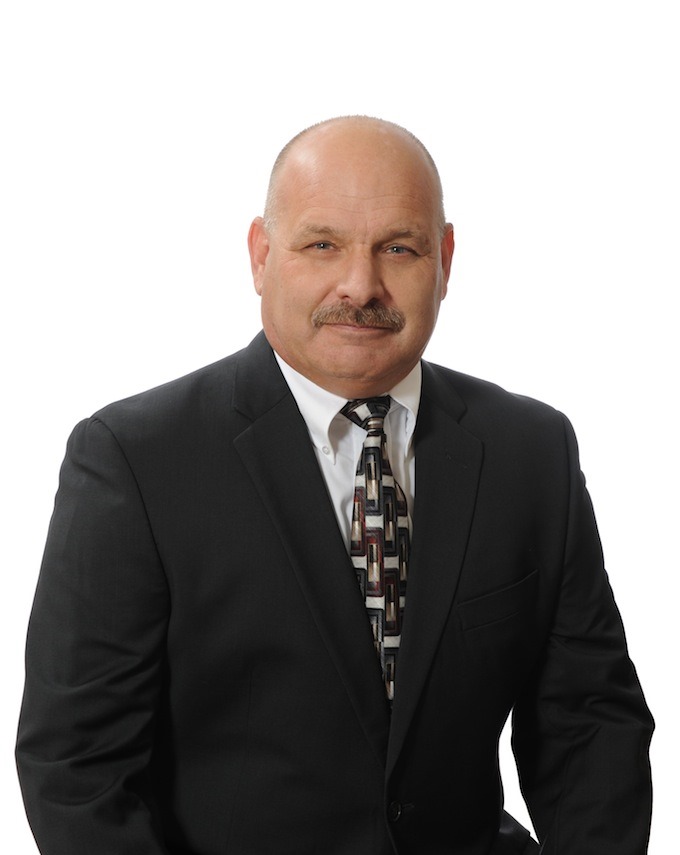 Lindsay Cadenhead joined the Civil Aviation Authority in June 2015 as the Manager of Flight Operations bringing with him 32 years of professional aviation experience in flight instruction, commercial air transport and over 20+ years’ experience with Transport Canada Civil Aviation.  In September 2016 he was appointed as the Director Air Safety Regulation for the CAACI.

Initially, Lindsay qualified as a glider pilot in 1978.  The following year he achieved his Private Pilot Licence.  In 1980 he started training for his multi-engine commercial pilot credentials by attending Seneca College of Applied Arts and Technology in Toronto, Canada.  He graduated with honours in May 1983 and commenced his professional aviation career as a flight instructor. Lindsay continues to hold a Class 1 Flight Instructor Rating and is authorized as a Pilot Examiner by Transport Canada to conduct flight test for flight crew licenses.

From 1984, Lindsay worked for a small demand charter company east of Toronto starting out as a co-pilot on light twins moving auto parts supporting General Motors Canada.  He progressively advanced to mid-range turbo props and ultimately qualified on the Douglas DC3 Dakota.

In August 1989, Lindsay accepted a posting with Transport Canada to become a Civil Aviation Inspector in Ottawa, Canada.  For the next 10 years, he held positions of increasing responsibility and was actively involved with the revision and implementation of the Canadian Aviation Regulations as they applied to General Aviation.  In September 1999, Lindsay accepted the position as the Flight Operations Superintendent for the Transport Canada Centre in Calgary.  In 2001, he returned to the Toronto Area as the General Aviation Superintendent for Transport Canada’s Regional Headquarters.  During his time with Transport Canada Lindsay was qualified as a Captain on the Cessna C550 Jet aircraft and completed his training to be an Authorized Check Pilot.

In 2007, Lindsay accepted an offer to return to the private sector and became the Chief Pilot for a Toronto based Air Ambulance company operating Learjet aircraft around the world.  In 2008, Lindsay returned to his flight instructing roots participating in a contract to train military pilots on the King Air B200 aircraft for the next 18 months.

For personal reasons, Lindsay returned to Transport Canada in 2010, resumed his role as a technical manager overseeing a staff of six civil aviation inspectors.  During that time he managed a number of high profile audits and played a key role in the development and implementation of the program to qualify United States FAA Training Center Evaluators as Transport Canada Authorized Check Pilots.  Due to government downsizing he was able to take early retirement in June 2013.  He returned to the private sector and was project manager for another air ambulance company to add a C550 jet to their air ambulance fleet.

In November 2014, a chance read of a Canadian aviation trade magazine lead to an application to the CAACI for employment.  In June 2015, he joined the CAACI as the Manager of Flight Operations.

Lindsay’s considerable operational experience and background in international regulatory standards and procedures make him a welcome addition to the CAACI management team.