Thank you for your interest in operating into the Cayman Islands. Please note that all air transport operations into the Cayman Islands are subject to regulation under the UK’s Air Navigation (Overseas Territories) Order, AN(OT)O 2013 and as amended and updated from time to time. In particular Article 135 which provides that all foreign registered aircraft operating into the territory for valuable consideration be licensed to do so by the UK Secretary of State. This authorization has been delegated (as of September 2004) to the Governor and thereby to the Director-General of Civil Aviation for the Cayman Islands.

As such, it is vital that all aircraft operating into the territory for this purpose meets the rigid and strict safety standards and economic licensing standards to ensure the utmost in safety for the general public being transported on these flights.

I would also like to bring to your attention that Article 64 (4) of the UK’s Air Navigation (Overseas Territories) Order [AN(OT)O] which was amended on 7th January 2009 and which stipulates “(4) No person shall hold himself or any other person out as being a person who may offer flights on an aircraft registered in the Territory for the purpose of commercial air transport unless he or (as the case may be) that other person holds a valid air operator’s certificate granted under this article.”

Article 135 of the UK’s Air Navigation (Overseas Territories) Order [AN(OT)O] now also provides that no operator or charterer of an aircraft to which this article applies (foreign registered aircraft) shall hold himself out as a person who may offer to take on board or discharge any passenger or cargo in the Territory for valuable consideration unless:

As such no person or company may sell tickets for flight unless the aircraft/tour operator is holding an operating permit issued by the Civil Aviation Authority of the Cayman Islands granting them permission to operate such air transport operations.

All documents must be provided in English or be accompanied by a notarised translation.

Note: Certified copies of original documents may be required.

If the aircraft are wet or dry leased, the following is required:

Note: Certified copies of original documents may be required. 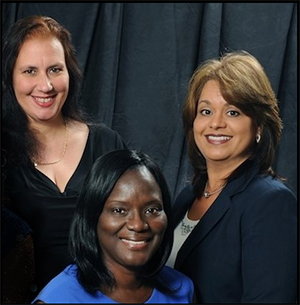