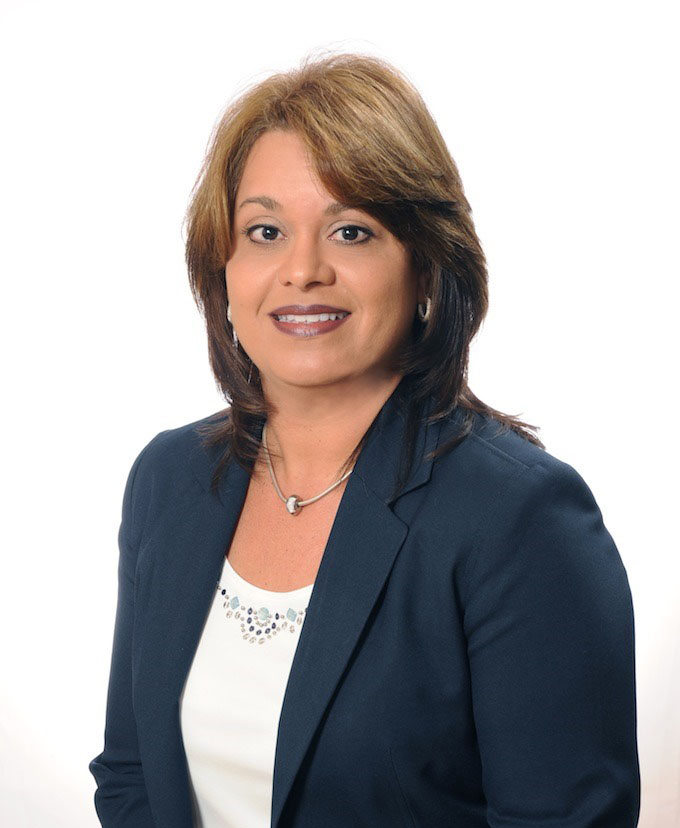 Appointed to the post of Deputy-Director, Economic Regulation & Administration in March 2012, Nicoela oversees the aviation economic regulatory activities of the jurisdiction, including air transport licensing for scheduled and non-scheduled operations into and out of the jurisdiction, tariff monitoring, bi-lateral/multilateral negotiations, development and implementation of economic regulatory policy for airports and service providers and the provision of advice on economic/commercial activities for the air transport sector. Additionally, Nicoela oversees the Authority’s Administration including Human Resources, Business Development and IT.

Upon joining the CAA in 2002 as Manager for Corporate Communications & Marketing, Nicoela’s main responsibilities were to review and revise the marketing policies and programmes at the country’s two certified international airports which resulted in an increase in subscription rates from the local and international business community and a significant increase in revenue funds from marketing activities for the then CAA. Other responsibilities included oversight of the Authority’s integrated communications programmes, all local and international PR and promotional activities including international tradeshows with the objective of increasing the visibility of the Authority and growth of the Cayman Islands Aircraft Register.

In 2004 she was appointed to the post of Director of Commercial Affairs Regulation (when the CAACI was re-organized to a purely regulatory organization) with primary responsibility for developing appropriate economic regulatory programmes and to oversee the business development activities of the CAACI. In 2006, she was also assigned responsibility for the Administrative role of the Authority and her title was amended to “Director of Commercial Affairs Regulation & Administration” – a post which she served in until March 2012 when she was promoted to the post of Deputy Director-General (one of two Deputy Director-General posts which report directly to the Director-General of Civil Aviation (DGCA) and that are responsible to act for the DGCA on higher level technical/regulatory and administrative matters.

Nicoela has a background in business development and integrated communications having completed her post-graduate Masters of Business Administration (MBA) degree from the University of Tampa and a Bachelor of Science degree from the College of Business Administration at the University of South Florida. Her previous experience includes working at the national carrier, Cayman Airways, Ltd., as Marketing Coordinator; then as Public Relations Manager for the Cayman Islands Department of Tourism where she was responsible for the managing global public relations initiatives focusing on the USA, Canada, European countries and South America.

Nicoela is also appointed as the Secretary to the Air Transport Licensing Authority (ATLA) which is the body responsible for the grant of operating licenses to Cayman Islands’ Air Operator Certificate (AOC) holders. She has represented the CAACI at high-level government negotiations with foreign governments and continues to attend various international aviation conferences and tradeshows.