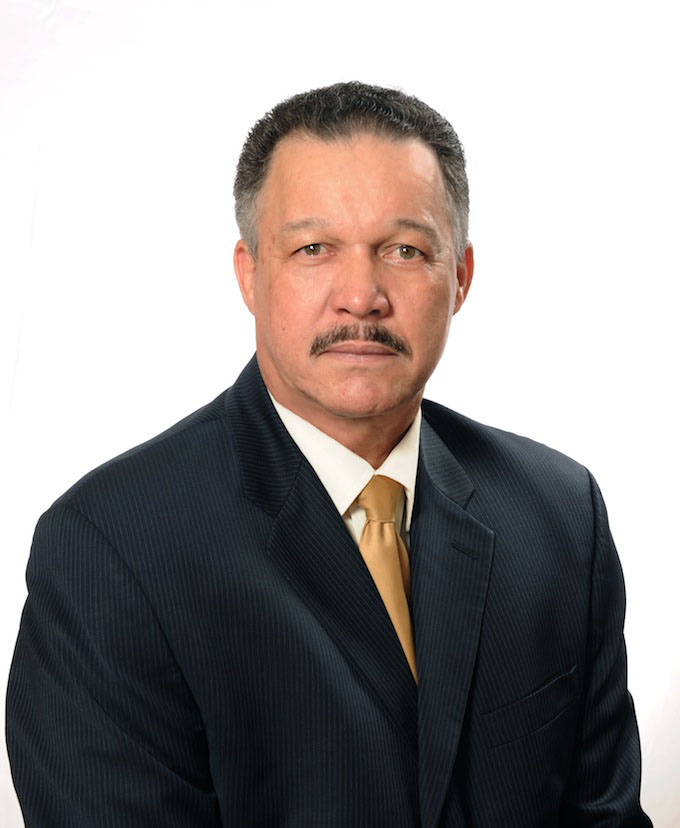 Paul Henry ‘Richard’ Smith has over 30 years in the aviation industry, with experience in both the private and public sectors of the industry. He is a venerable veteran who is well known through the Caribbean region and internationally.

His career has been spent working with Civil Aviation Authority (CAACI) of the Cayman Islands with attachments and secondments to international training organizations and a stint with the national flag carrier – Cayman Airways Ltd., as a pilot.

The following is a history of his training and qualifications to date:

He sits as the Secretary to the Civil Aviation Authority Board and is actively involved in monthly board meetings and strategic direction of the CAACI as the regulatory body for aviation in the Cayman Islands. In addition, he was nominated to the Board of Directors of the Air Safety Support Inc (ASSI) in February 2003. ASSI is a subsidiary company created by the UK Civil Aviation Authority (UK CAA) to facilitate the UK Government’s obligations to the International Civil Aviation Organization (ICAO) regarding the safety oversight of civil aviation in the UK’s Overseas Territories (OT’s).

Mr. Smith is the country’s foremost aviation official with authority delegated by His Excellency the Governor.